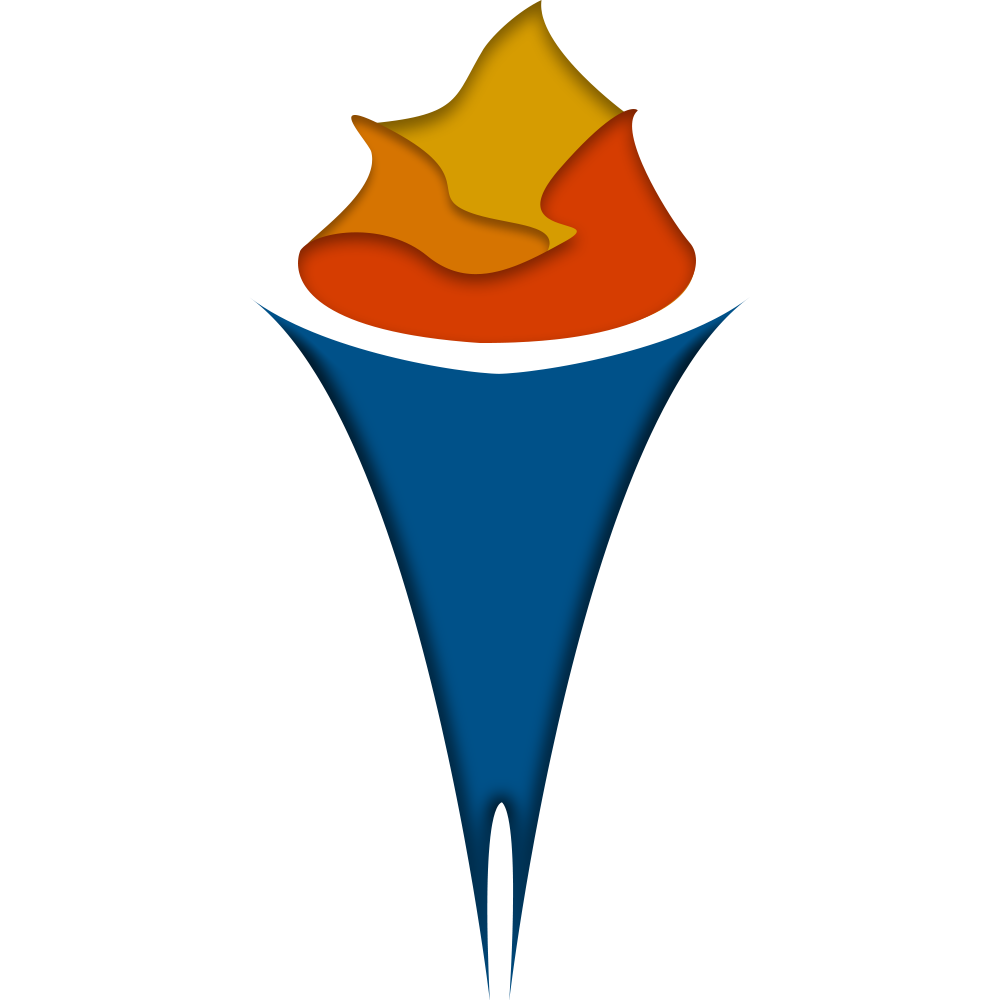 is a senior at Bexley High School and a on The Torch.

As I entered the Islamic Center on East Broad Street to experience a Muslim service for the first time, I instantly felt overcome by an accepting and kind energy. I was welcomed by Imam Shabaan Haji, who leads the prayers at this mosque. Haji has been an imam at this center since 2003 and […]

The school district has adopted a meal program providing free meals to students as they return to all-in schooling. Food service director Julianna Carvi explained that under the National School Lunch Program by the USDA-Food to Children Program, Bexley City Schools can now provide free breakfast and lunch to every student in the district regardless […]

At the beginning of each school year, the hallways overflow with new faces. New students and teachers alike are eagerly welcomed into the school community. This year, however, one new face in particular has been in the spotlight of Bexley Schools: Superintendent Jason Fine. Fine, who was hired last spring, said that he grew up […]

Acts of vandalism in the school bathrooms occurred from Tuesday, Sept. 14 through Monday, Sept. 20. The defacing acts in the bathroom are known as “Devious Licks” which, according to Kristen Mei Chase from The Washington Post, are part of a trend on the social media platform TikTok where students steal objects from the school […]

Margaret Zirwas Staff Reporter Students dance maskless and shoulder to shoulder in the center of a ballroom as “Cupid Shuffle” blares from the speakers. While this may sound like a scene from 2019, it’s really a description of Bexley’s 2021 senior prom, held on May 8, 2021. Throughout the school year, the possibility of a […]

The administration took action to punish the creators of a list ranking senior girls based on appearance and offered support to students through meetings and a speaker following an investigation of the chart after it was shared on social media Saturday, April 17.  According to a statement released by the administration addressing the situation, the […]

For many kids, the summer camp experience is defined by spending hours under the sun, swimming, kayaking or partaking in other enjoyable activities. However, for senior Kate Sullivan, that fun experience was quickly spoiled. In July 2019, at around midnight of her first night of camp, she awoke in a daze surrounded by people. “I […]

The pancreas: a small, seemingly benign organ located in the stomach. Many will not pay this vital structure much attention unless forced to fill out a sheet labeling organs in a class. Others might only see it when staring at a fuzzy photo of the stomach on a biology test, quick to forget what and […]

To expose the lesser known evils of human activity that impact marine ecosystems, British filmmaker Ali Tabrizi set out on a journey and created a revealing documentary: “Seaspiracy.” The central issue discussed in this documentary has flown under the radar and has been purposely kept secret from the public. Tabrizi uncovered the mass killing of […]

With many stories being published about former duchess Meghan Markle’s experience at Buckingham Palace and more recently Prince Philip’s death, people around the world have come to question the relevance of monarchy in England and whether the royal family is a worthy institution or an outdated relic. Although the royal family is interesting to read […]