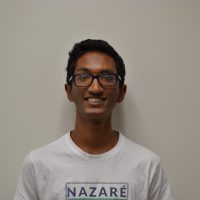 Sid Sivaraman is a junior at Bexley High School and a staff reporter for the Torch student newspaper. Outside of the Torch, he plays for the boys soccer team and performs in high school plays and musicals.